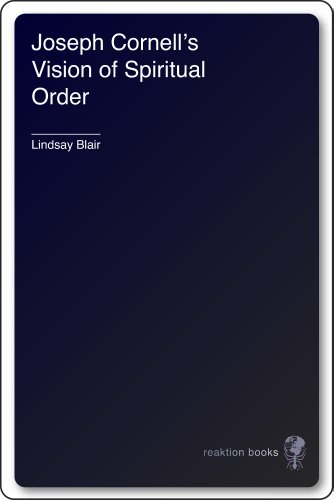 The 'boxes' and collages constructed by Joseph Cornell (1903–72) are among the most intriguing and beguiling works of art made this century. Old toys, photos, magazine illustrations, bits of electrical wiring – anything in fact more usually left to moulder in lumber rooms or junkshops – were hoarded by him as the elemental materials he needed for his constructions. The finished works are visually entrancing, but the intensely personal webs of reverie and association that determined their content make these boxes at once both oddly familiar yet ineluctably strange.Drawing on the widest range possible of primary material – virtually all Cornell's scrapbooks and source files, as well as correspondence and diaries – supplemented by further details gathered during more than fifty interviews undertaken with the artist's family and acquaintances, including Robert Motherwell and Susan Sontag, Lindsay Blair gives us the most detailed picture yet of an artist who hid so much of his life from the world. Her conclusion, wholly convincing in the light of the evidence she provides, is that Cornell's ultimate subject was the mind itself.